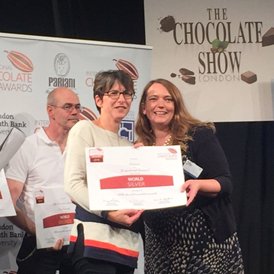 We were bowled over to win 3 awards for our chocolates - we were allowed to enter these as they had all won in the British round of the International Chocolate Awards earlier in the year.

These awards are truly global with country rounds held all over the world culminating in the world final held in October to coincide with Chocolate Week. 1700 entries were judged for the World Finals and there werent many British companies winning awards, so we are very honoured & humbled to have been so recognised. 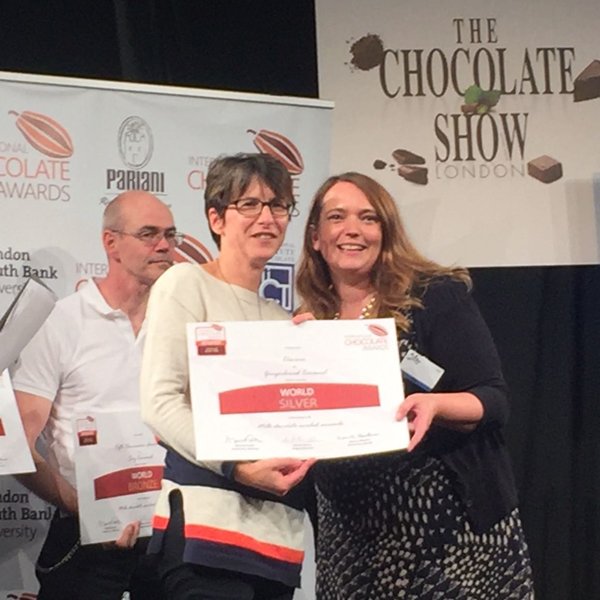 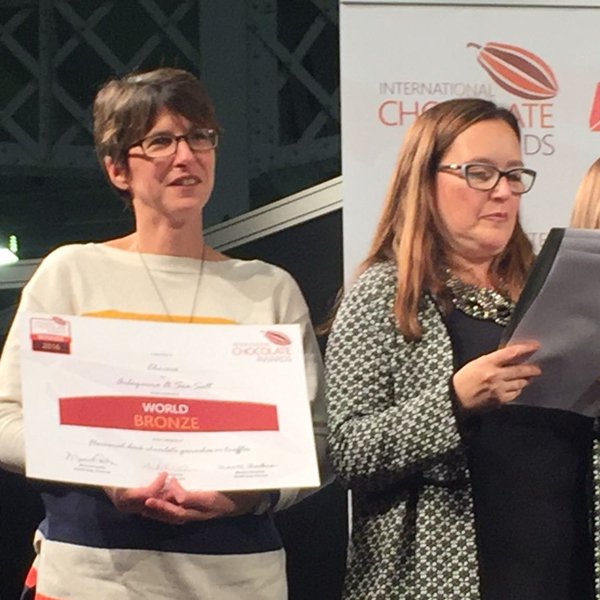 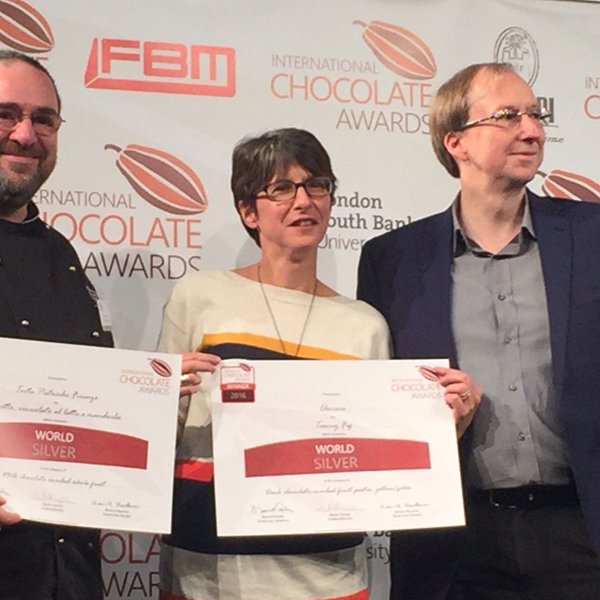 All are available to order online in boxes of 9 & buy from our 3 chocolate houses in Swanage, Winchester & Exeter. They will also be in our selection boxes over the next few months!